Al Lewis created Sunbacker in February of 1979 as mainly a marine business. During high school, Al worked in a body shop and went to the navy. With three fun-filled far eastern cruises to Vietnam and 26 months in combat zones, Al realized it was time to move on to six years at Puget Sound Naval Shipyard. Al completed a 4-year apprenticeship to become a marine machinist. While working nights as a machinist, Sunbacker was created.

A business opportunity came up, so the name "Sunbacker" was adopted to get people back in the sun. It was a tag on the shoes Al was wearing that day. Have to thank the wife- we were in business. While mainly working on large yachts, fiberglass projects kept coming my way. When people needed weird things created, Sunbacker's name came up. After a couple of years, fiberglass repair and fabrication were all we were doing.

look what we can do! 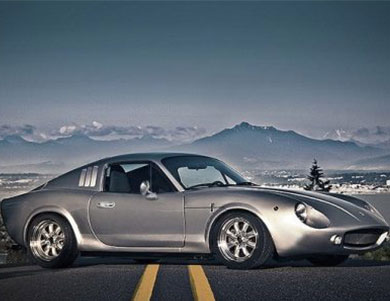 We made this outer shell to be more aerodynamic. 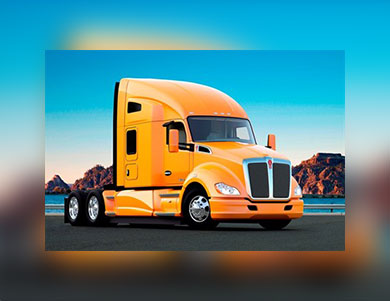 The honor of working with Kenworth R&D Labs This Helicat needed over 34 revisions This 23” bronze sculpture was produced for Raymond Ciancaglini. Early detection will to save lives world wide. Over 120 made for the city of Seattle. They needed a special mining cart to hold flowers.